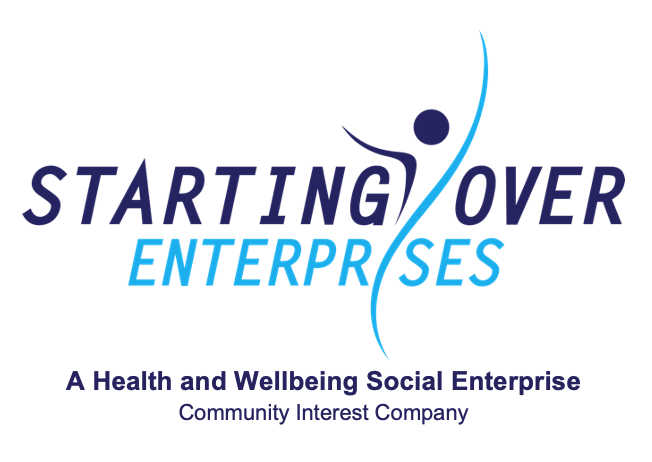 A Health and Wellbeing Social Enterprise

During the fourth session of the Wellbeing Through Wildlife group at Knowsley Safari, the group began the day like every other week, by filling out the first of two mood wheel (the second one being done at the end of the day, to show the effects of the session on each individual’s mood). Afterwards, vegetables were passed around and cut into pieces and put inside a big toy with holes in. This toy was then taken to the Red River Hog’s for them to play around with and get food out of. 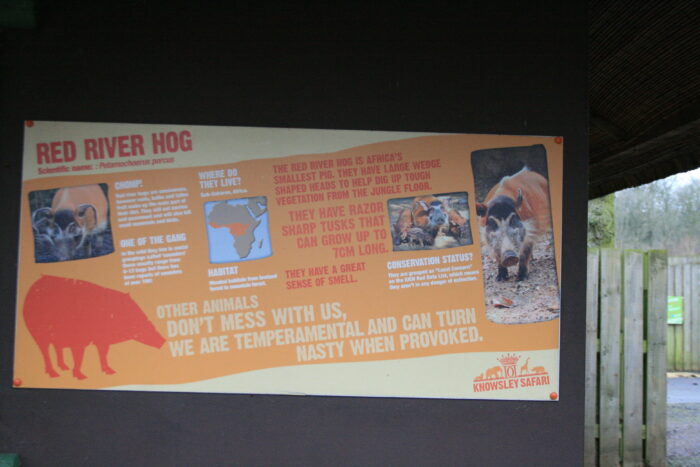 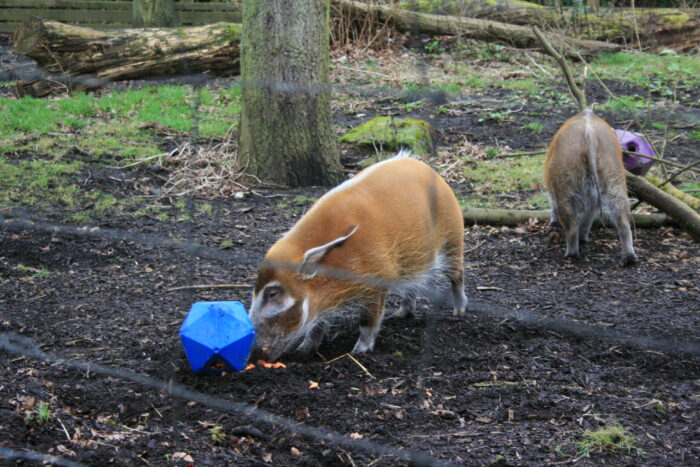 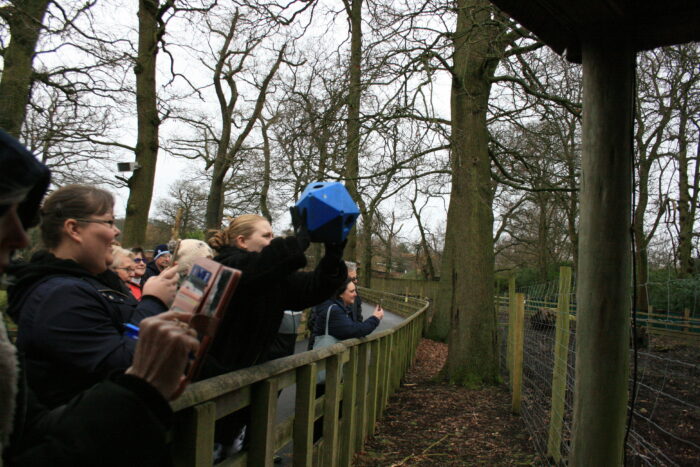 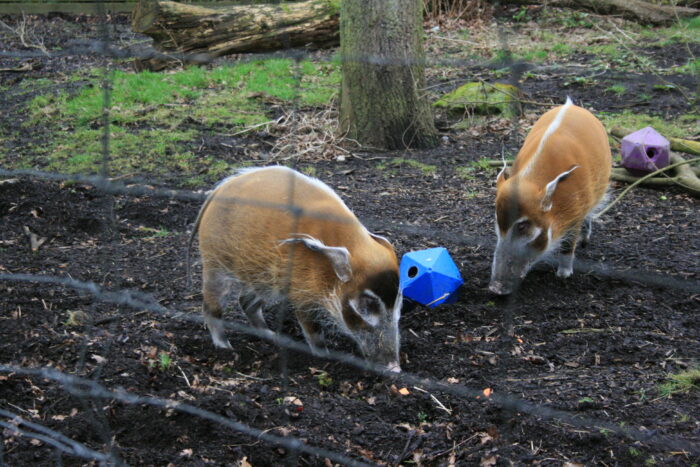 Afterwards, the group walked round to view the park’s two giraffes, who were play fighting. Interesting facts and knowledge about the animals were shared, such as the fact that giraffe’s necks have the same number of bones as a human neck! And, that their tongues are purple and blue to protect them from getting sunburnt whilst they snack on prickly plants, even nettles. 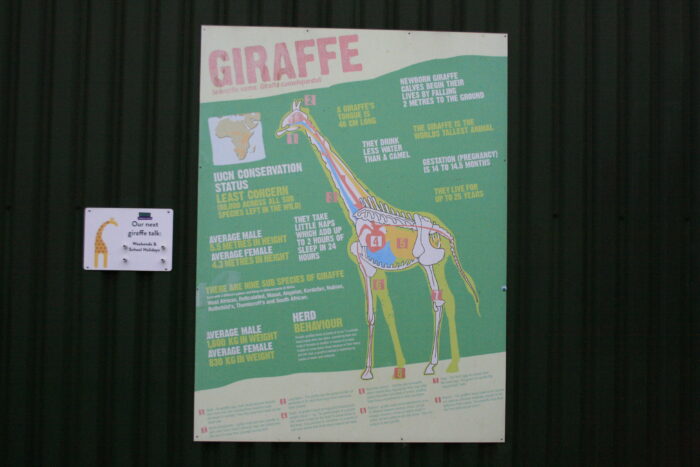 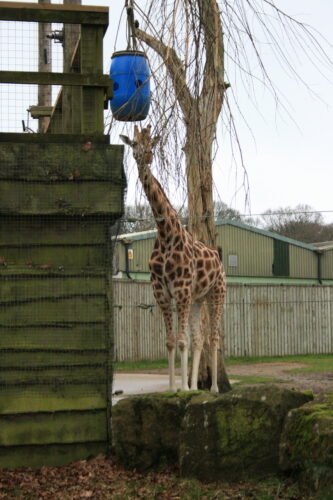 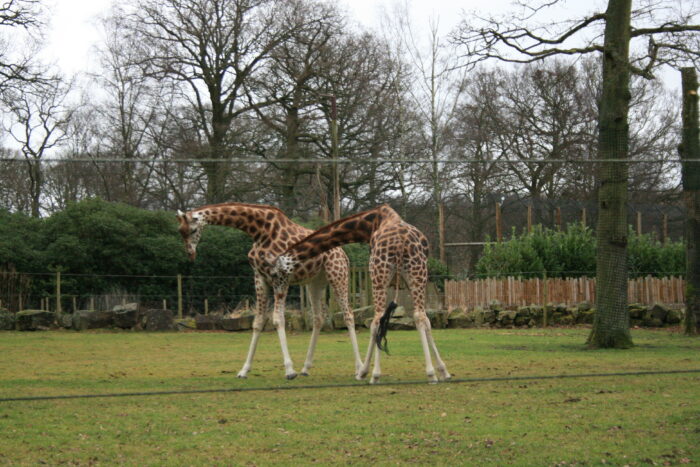 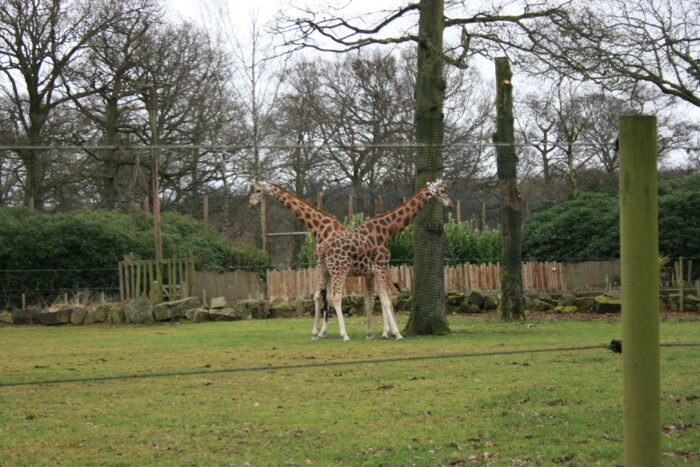 After the giraffes, they were shown the Bush Dogs, the Tepir and the Vicuna, whilst being told about their eating habits, the daily routines and the history of each animal with regards to the park and their extinction status. 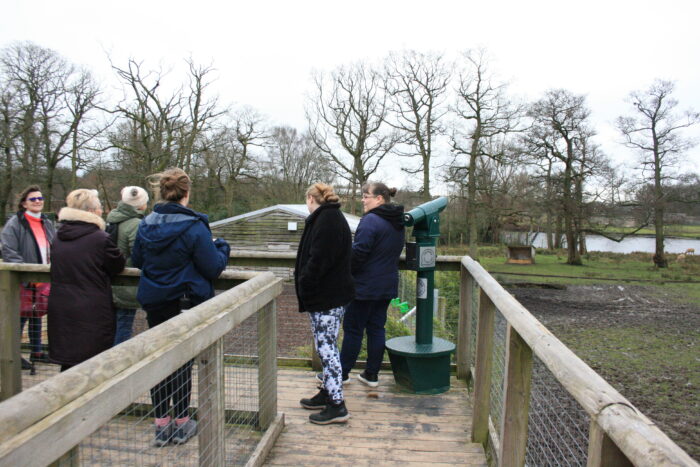 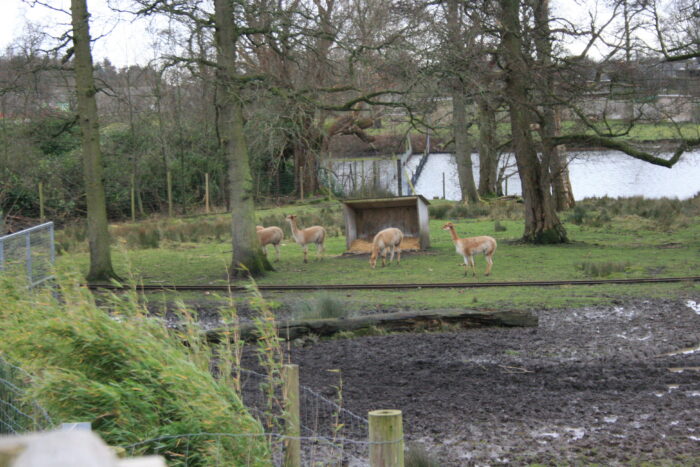 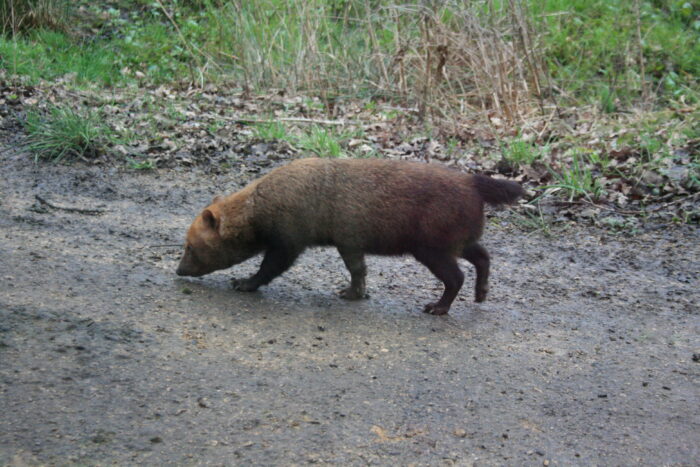 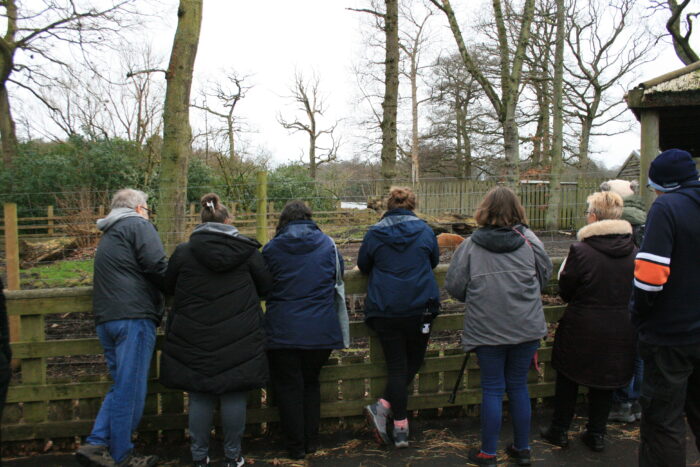